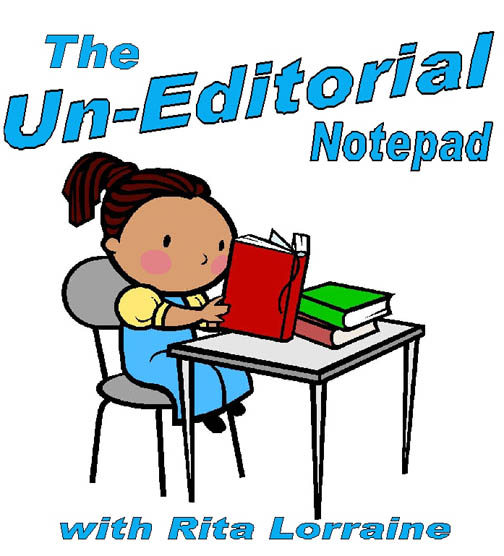 Hello Everyone, I know it has been a long time, but I’m back with a bit of UN-editorial advice. Writers,... 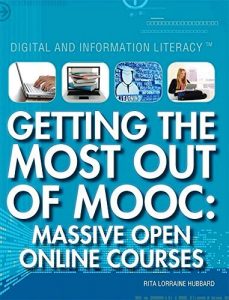 Getting the Most Out of MOOC

How to find, enroll and successfully complete free open online courses that will help to further your personal... 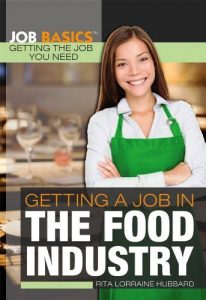 Getting a Job in the Food Industry

Everything a teen needs to know about searching for a job in the food industry, including how to dress, how to... 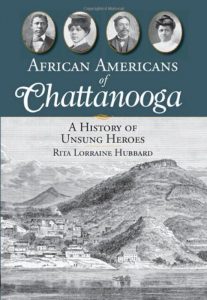 The history and achievements of African Americans in Chattanooga, Tennessee, from its formation to present-day... 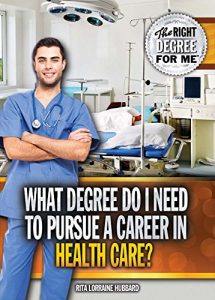 What Degree Do I Need to Pursue a Career in Health Care?

Teens learn how to prepare themselves for a career in the medical field, including courses and practicuum expe... 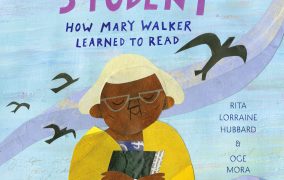 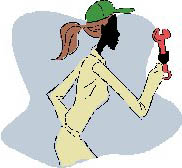 Hello Everyone, I know it has been a long time, but I’m back with a bit of UN-editorial advice... Read more 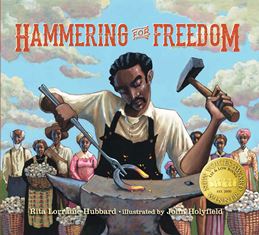 Hi Everyone, This is my debut multicultural nonfiction picture book, written for the middle grades. It is published by Lee and Low, whose mi... Read more

Hello Everybody, Just wanted to share a link to some of the most wonderful writing software you’ll ever encounter. 224 224 416500cooki... Read more 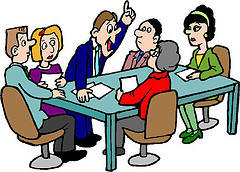 Belonging to a critique group is like oatmeal; it's the right thing to do. Read more 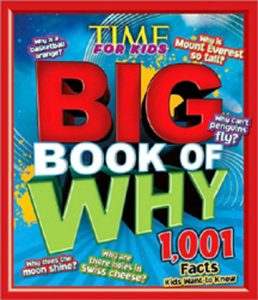 Wanna Know WHY? Get Time for Kids

The Editors at Time for Kids have done it again! Time for Kids BIG Book of Why, makes its debut on August 10, and believe me, this is one to... Read more 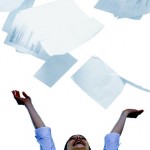 Hi Everybody! Are you drooling for a grant? Who isn’t, especially in today’s economy. But to get one, you’ll have to do mo... Read more

Hi Everybody, Just taking the time to alert you to a new variation of an old scam. This is actually a reprint of a series of articles I post... Read more