What I’ve (Already) Learned About Writing in 2013! 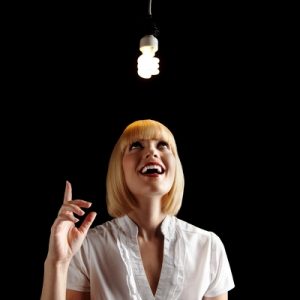 Hi Everybody,
Even though 2013 is barely three months old, I’ve already learned so much, and I want to share it with you. Here’s a list of seven (7) things I’ve learned so far:

1. Don’t fall off the face of the earth. It’s easy to do, especially when your life, your breath and your livelihood are all centered around the keyboard and the computer screen (which is often blank…but that’s another story). Get some sun. Mingle with humans. Walk on the levy or go to the gym. In a nutshell, just don’t become a hermit.

2. Don’t get so caught up in online conferences, networking and book reviews that you forget to write. Networking–in all its various forms–is a priceless experience, but if tireless networking interferes with your writing, treat it like any other distraction and “manage” it before it manages you.

4. Join a critique group. This is an inexpensive way to get actively involved in the editing process. You’ll see exactly where your writing is weakest or strongest, and you’ll develop your own eye for editing by reading and commenting on the work of other group members.

5. Submit what you write, otherwise you’ll never know whether you have what it takes. This is a biggie. Oh, the sheer number of writers I know who absolutely refuse to submit their work–anywhere! It’s a travesty.

6. When other writers are successful, don’t hate. Be happy for others. I mean truly happy, not one of those “friends” whose smile is actually nothing more than a thinly veiled grimace. Your time is coming, my friend…and probably sooner than you think.

7. For Pete’s Sake, get some exercise! There’s nothing like a couch-potato writer. Our lives are mostly sedentary, but it doesn’t mean we should just let ourselves morph into pudding bags. Get out and walk, and while you do, use that time to work on your story (in your mind).

Well, that’s all, but I hope these points help you as much as they’ve helped me.